Midsummer Night’s Tribute to the Land

*Stay tuned for a Zoom link to the event!*

The theme of the summer solstice fundraiser is “A Midsummer Night’s Tribute to the Land,” and proceeds from the event will support New Jersey Conservation’s land-saving work.

Among the performers will be guitarist Jim Keller, whose band Tommy Tutone became famous for the hit single 867-5309/Jenny. Later in the evening, a DJ will take live requests for the best dance music of the past six decades.

Thank you to our incredible sponsors! 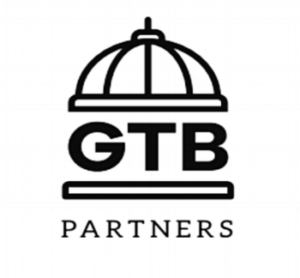 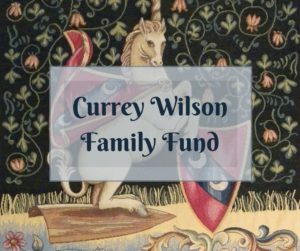 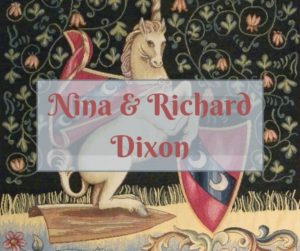 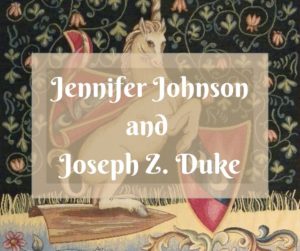 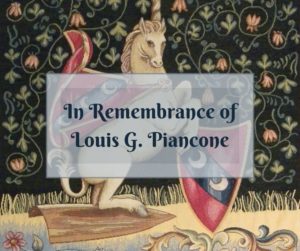 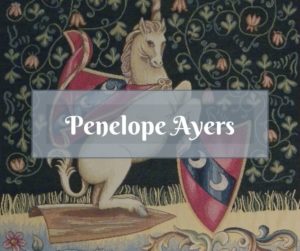 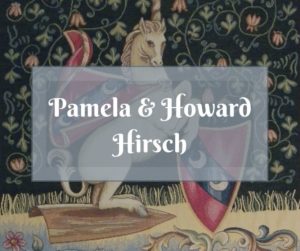 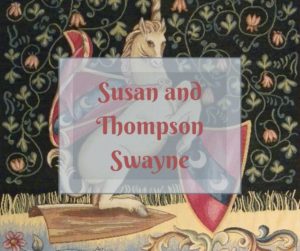 New Jersey is an amazing place, and we want to keep it that way.

Join us in protecting our state's land and natural resources, then explore our preserves throughout the Garden State.